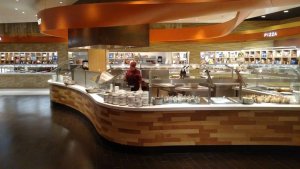 The MGM Resort buffets are all being closed down temporarily due to the Coronavirus. The change is set to happen on March 15th and will continue until a time when they are deemed safe to do so.

The myVEGAS app has released a statement in regard to the MGM Buffets closing down. It reads:

Due to these closures, we have suspended all rewards in our games associated to these outlets. For those players who currently have the reward in their wallet, we will issue a full refund to your account by March 20, 2020.

As soon as the outlets are reopened, we will alert our players so that you can once again begin enjoying these rewards.

We will update everyone as soon as more information about myVEGAS buffet rewards comes available!

1 thought on “NEWS: MGM Buffets Closed Due to Coronavirus” 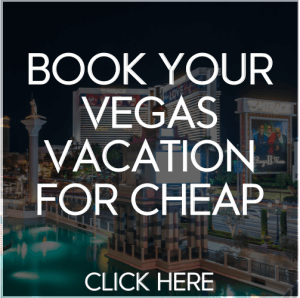